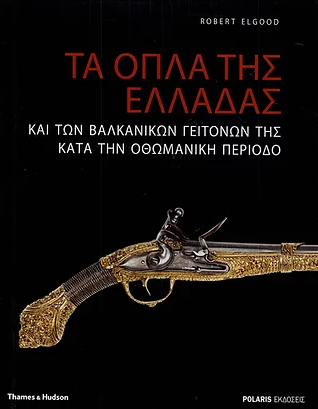 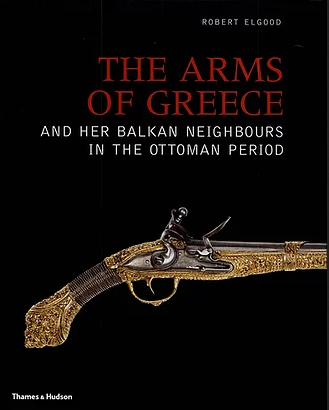 The Ottoman Balkans were by far the greatest center of weapons manufacture in the Islamic world, and their wares were exported far and wide. Each town developed its own style not only in weaponry but also in silver decoration and costume, often with splendid results. Traditional arms were held in great esteem, and weapons were personalized by their successive owners, most commonly by the addition of elaborate silver work. Decorations were sometimes commissioned to commemorate a gun’s success in protecting its owner through a particularly tough campaign.

The Greek war of liberation in the 1820s brought large numbers of the sultan’s soldiers to the country, and their captured arms fill Greece’s museums today. Although subject peoples under the Ottoman Empire were forbidden to ride horses or to bear arms, a great many weapons found their way into the hands of freedom fighters. Some of these weapons are magnificent; others are so poor that one wonders that a man should risk his life with such a thing. Yet it is from these arms, wielded by men of remarkable courage and determination, that a free and independent Greece emerged.

The ancient City Road and the Metro beneath Vouliagmenis avenue Konstantina...

HELLENICISM: THE INTEREST FOR GREECE AND THE GREEKS FROM 1821 UNTIL TODAY
Scroll to top